MANHATTANVILLE— Columbia University opened the doors of its sleek new arts center, christening the occasion with an exhibit of work exclusively from homegrown artists.The Lenfest Center for the Arts officially opened Friday at 615 W. 129th St. near Broadway, and is one of the first buildings to open since the university announced the development of its Manhattanville campus in West Harlem last year.

The 60,000-square-foot center will host exhibitions, performances, screenings, reading, lectures and more. The university believes it will be a “cultural beacon” for the university, and will add to the arts scene in Harlem and Upper Manhattan.

Its first exhibit, called “Uptown,” includes pieces from more than two dozen emerging and up-and-coming artists who are native or based uptown, from El Barrio to Washington Heights.

The show features paintings, prints, photography, video and sculpture, among other works.

“We look forward to collaborating with our neighboring museums, galleries and spaces, highlighting our local artists and welcoming new visitors,” said Deborah Cullen, the gallery’s director and chief curator, in a statement.

The exhibit is housed in the center’s Wallach Art Gallery, which was previously located on the university’s Morningside Heights campus dating back to 1986.

Columbia’s Manhattanville campus is the university’s biggest expansion since it moved to Morningside Heights in 1897. The $6.3 billion project will see the creation of 6.3 million square feet of space.

The “Uptown” exhibition will run through August 20.

Check out some of the pieces below: 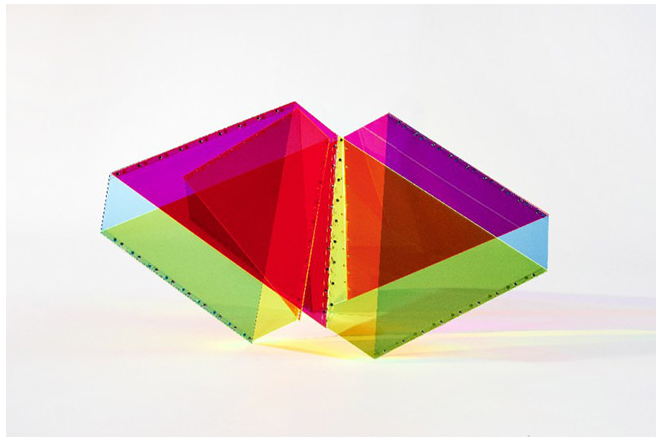 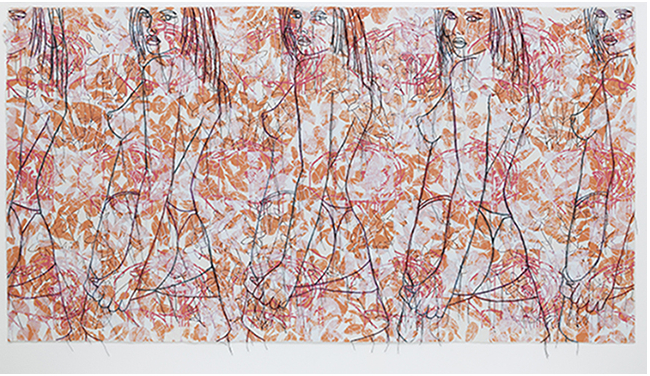 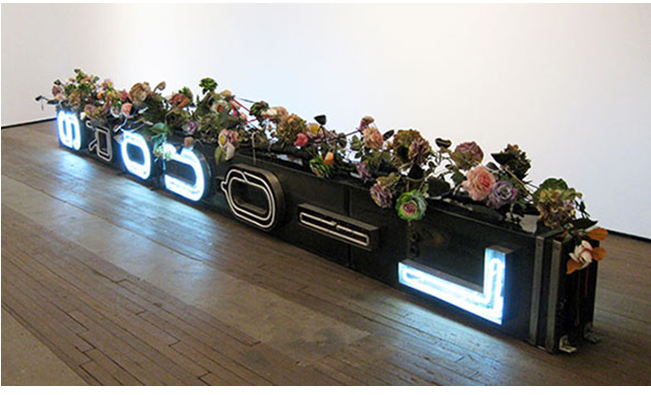