The 10th annual festival, from January 13–15, 2022 is virtual. (Join Gayles, Hollman, and Jennings in a virtual conversation on January 13 at 12 PM as the trio discuss the inspiration behind the BCBF, representation of Black and Brown voices in the industry 10 years later, and their vision for future festivals.)

Since 2012, the BCBF has grown from the Friday and Saturday event with a few thousand in attendance to over 6,500 supporters coming through the doors of the Schomburg Center in 2020 over three days. Attendees come from Harlem and all the way from the West Coast.

Covering four rooms at the Schomburg Center, the BCBF has also provided a platform for over 40 independent publishers each year to share and sell their works directly to Black and Brown readers.

Artists introduce new superhero characters whose origins are rooted in their Black and Brown identities. Women of color, underrepresented in the industry, have a platform to expand the universe of storytellers, publishers, illustrators, and leading characters.

The Schomburg Center building closed temporarily to the public as a safety precaution during the height of the COVID-19 pandemic for a portion of 2021. Over 30 vendors joined the first foray into an all-digital space. Panel discussions, workshops, and the cosplay competition streamed on Livestream over four days. To date, the programs have received over 7,000 page views.

As the countdown to the 2022 festival begins, enjoy a look back with this seven-part blog series. The articles offer a glimpse into some of the many people who are part of the BCBF’s history. Plus, get an overview of the Schomburg Center’s comic book and graphic novel collections to learn even more. 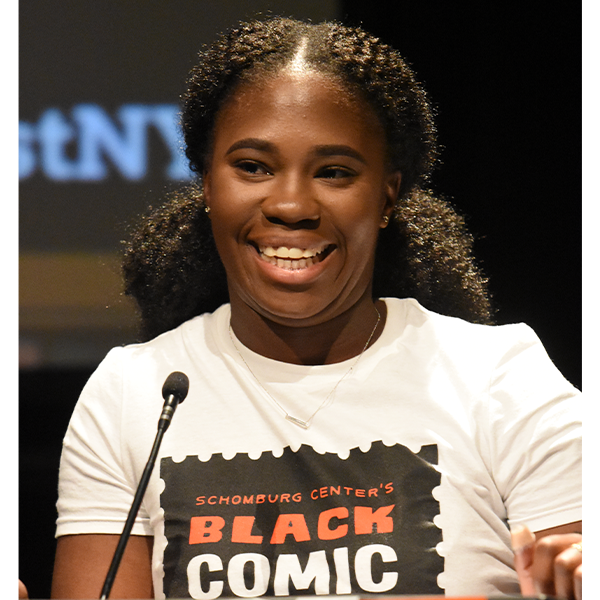 The Center’s Livestream channel holds over 40 panel discussions dating back to 2016. Looking for suggestions on which programs to watch first? Kadiatou Tubman, the Schomburg Center’s Manager of Education Programs and lead producer of the BCBF, has some recommendations.

Back to the Beginning: How Tim Fielder Got His Start with the Black Comic Book Festival

“I operated just on the edge of the mainstream, yet very much on the fringe,” Tim Fielder said. “It was the first time a sample of my pure visual Afrofuturist work was presented to the public within a proper context.” 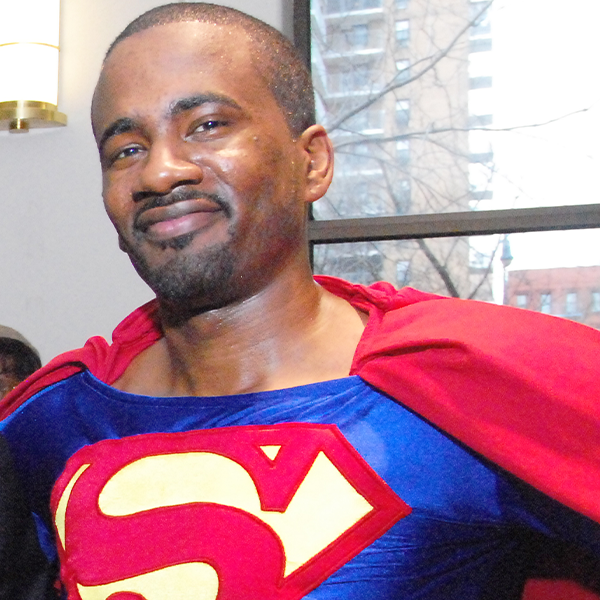 You might have seen or taken a picture with Michael Flood as Superman, Green Lantern, and a host of other legendary characters. He’s one of the festival’s most-popular cosplayers. Flood reveals the impromptu idea which helped spark a long-standing BCBF tradition, and the provocative panel discussion he moderated that really got attendees talking. 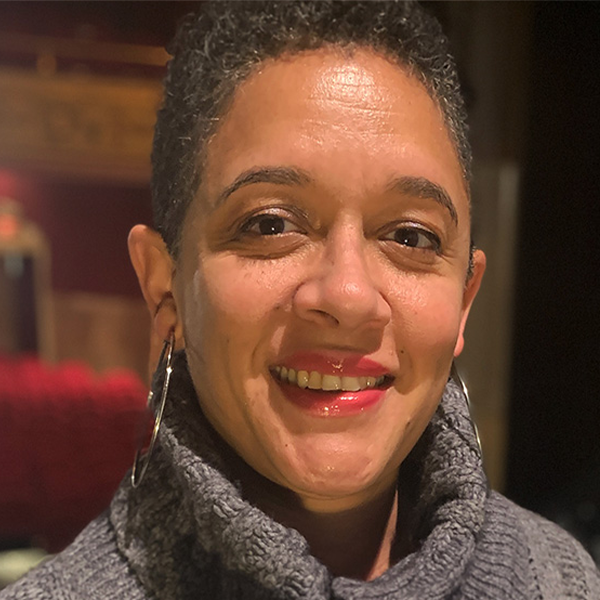 Micheline Hess is the designer behind the 2022 Black Comic Book Festival’s artwork. Did you know she is also the writer and illustrator behind the children’s comic book Malice in Ovenland and the adult comic Diary of a Mad, Black, Werewolf? Learn more about her. 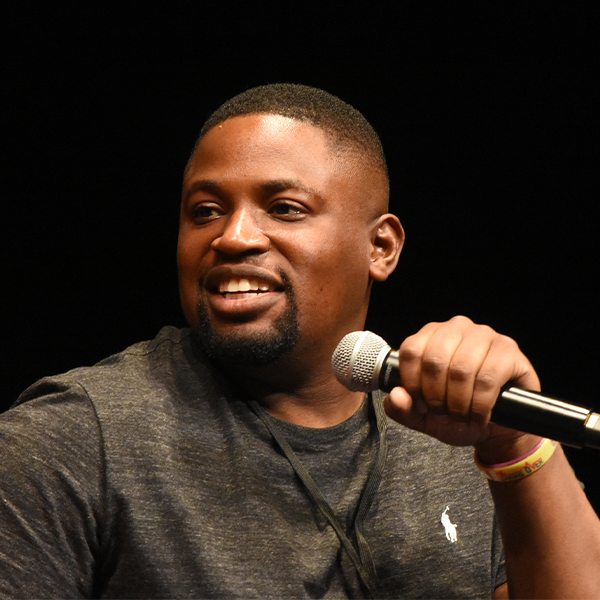 Find out how the Black Comic Book Festival helped to build the buzz. 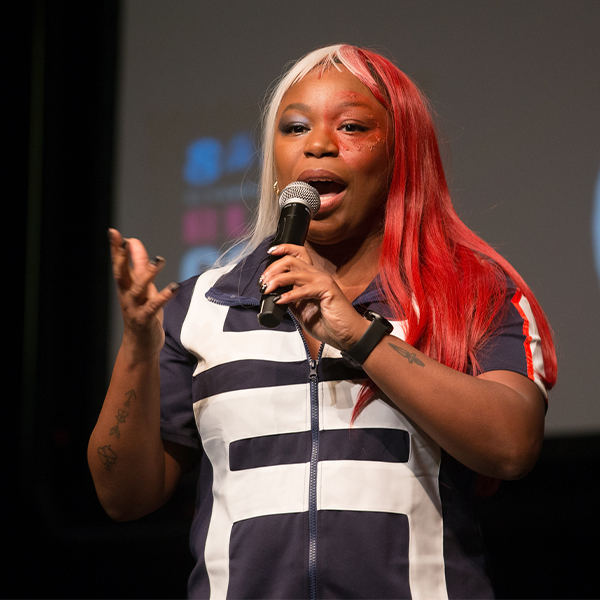 Black Comic Book Festival attendees from 2020 might recognize Isake Smith, who dressed as the anime character Shoto Todoroki, as the host of the cosplay showcase. Smith looks back at her time at the  festival and discusses the portrayal of the LGBTQ+ community in graphic novels and comic books over the past decade.

Read the full story on January 10.

Collections and Materials to Explore After #SchomCom2022

Black comic books and graphic novels spark the imagination of readers, teach history not always taught in schools, introduce audiences to new superheroes of color, and cover topics such as the joy and pain of the everyday lives of teens.

Find out what’s in the Schomburg Center’s collections.

Read the full story on January 15.