This workshop ($150) seeks to examine the role of religion in presidential politics. Schedule: Four Thursdays over Zoom. Learn More >>

Specific elections will be utilized as case studies in order to provide a broad understanding of the impact of religious belief on US civic life and voter sentiment and participation. Protestant, Catholic, Jewish and Muslim perspectives on presidential elections will be examined.

Session 1: Religion in Presidential Elections
Description: This session will introduce students to the role religion plays in public life, and more specifically, its role in presidential politics. Examples from the current presidential election will be utilized in order to evaluate how religion continues to impact electoral politics.

Session 2: Protestant and Catholic Perspectives
Description: Primarily using the Kennedy-Nixon 1960 presidential election as a model, this session will focus on Catholic and Protestant involvement in electoral politics. 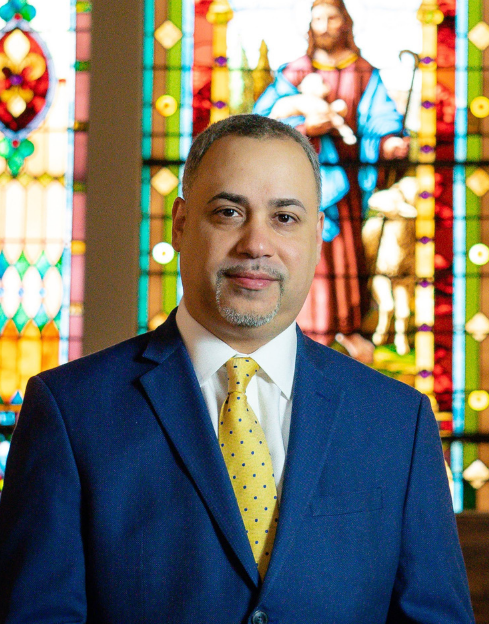 Eli Valentin serves as pastor of The Bridge Church of God. Eli has also served as a political advisor to numerous elected officials across the country and is the editor of Sermons from the Latino/a Pulpit. He is the author of the forthcoming book, Reinhold Niebuhr and Politics. In addition to his pastoral ministry, he has been a lecturer at Union Theological Seminary, New York Theological Seminary and Hunter College (CUNY).

At the conclusion of Union’s Continuing Education Certificate courses, participants will be provided with a certificate of completion signifying their participation. For anyone hoping to fulfill denominational continuing education requirements, an additional form certifying the number of hours spent in the course can be provided as well.